0
Price
From64 €
Price
From64 €
Book Online
Group
Enquiry
If you are interested in booking this tour as a group, send us an enquiry through the form below.

When you book with an account, you will be able to track your payment status, track the confirmation and you can also rate the tour after you finished the tour.
Sign Up
1918
4 hours
Manama port
Min People : 5
DescriptionDetailsRemarksPhotos

The Kingdom of Bahrain, whose name means ‘Kingdom of the Two Seas’. It is an archipelago made up of thirty islands, located in the Persian Gulf. It shares maritime borders with the east coast of Saudi Arabia and with the cove formed by the Qatar peninsula. It has an area of ​​727 square kilometers and a population of 1,039,000 inhabitants, of which 60% are Bahrainis and the rest are foreigners, most of them Asian workers. The capital is Manama, located on the largest island, which gives the country its name.
In our excursion today we will visit the following monuments, whose entrance is included:
The Al-Fateh Grand Mosque, one of the largest mosques in the world. It has a capacity for more than 7,000 people, it was built in 1987 and named after the conqueror of Bahrain, Ahmed Al-Fateh.
Constructed entirely of fiberglass, the mosque’s large dome weighs 60 tons and is the largest fiberglass dome in the world.
We will visit the Bahrain Fortress, a UNESCO World Heritage site that we will visit inside.
During our tour we will also make a photo stop at the Bahrain World Trade Center, two twin towers 240 meters high (50 floors) each.
We will continue visiting the Royal Camel Farm, where we will be able to take photos of the multitude of camels present on the farm and perhaps feed them.
From there and if time permits, we will visit the Manama Souk, a very cozy old souk with a wide range of merchandise and jams. We recommend you try its sweet star, Halwa.
We will also enjoy the panoramic view of the King Fahad Causeway combined bridge and viaduct, connecting Saudi Arabia to Bahrain. Its construction began in 1981 and was completed in 1986.
At the end of the excursion, we will return to port for the farewell. 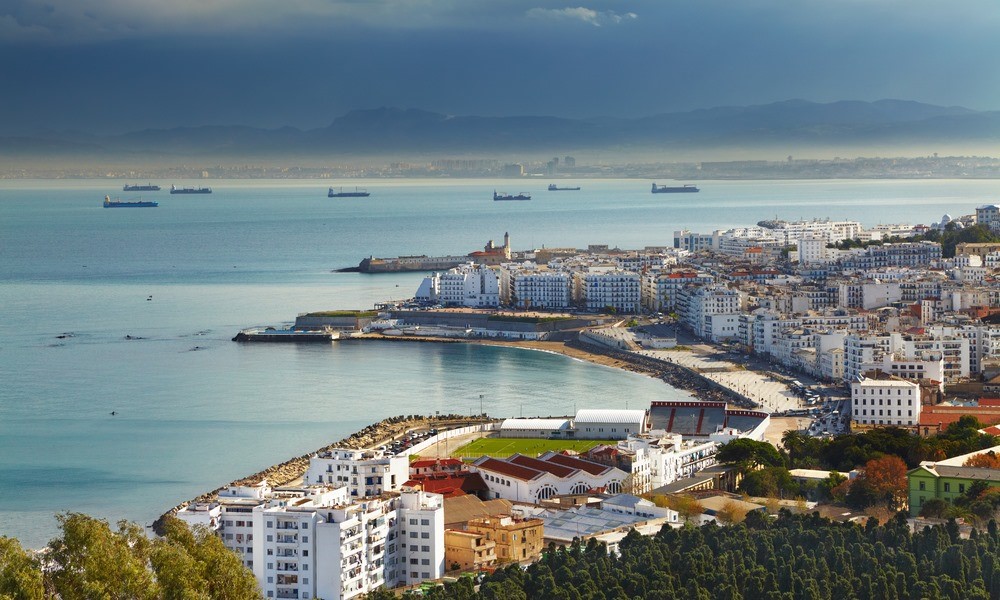 From54 €
0
9 travellers are considering this tour right now!