0
Price
From36 €
Price
From36 €
Book Online
Group
Enquiry
If you are interested in booking this tour as a group, send us an enquiry through the form below.

When you book with an account, you will be able to track your payment status, track the confirmation and you can also rate the tour after you finished the tour.
Sign Up
1974
8 hours
Casablanca port
Min People : 5
DescriptionDetailsSupplements RemarksPhotos

After pickup from the port by the guide, we begin our combined tour of Casablanca and Rabat.Casablanca is a modern, cosmopolitan, industrial city with wide avenues and large buildings. It is characterized by its special architecture, fusion of modern and Arab styles, highlighting the viewpoints, the domes, the columns, etc.It is a magnificent combination between the contrast of modernity and tradition that amazes all visitors and is also the largest metropolitan city in the Maghreb.Rabat is the administrative capital and seat of the Moroccan government. With its flower paths, its gardens and its residential areas, this city offers harmony, light and elegance. Its crenellated walls with monumental gates still bear witness to its rich past.Our first stop will be, the Plaza de Mohamed V, where we can visit the most important monument of this end of the century, the Hassan II Great Mosque, with a 200-meter-high minaret that dominates the entire city and its surroundings. Built next to the ocean, it is an eternal monument and is the result of the work of numerous artisans such as plasterers, sculptors, etc.

Then we will go to the Church of Our Lady of Lourdes, it is a Catholic religious building, built in 1954 by Achille Dangleterre and the engineer Paul Zimmer, it constitutes the second church of Casablanca after the Church of the Sacred Heart. We continue our tour of the Central Market and will have about 30 minutes of free time to shop.

After this visit, we continue our way towards Rabat, where we will arrive in approximately an hour and a quarter.

Our first stop in Rabat will be, the esplanade of the Royal Palace.
The palace is at the end of the mechouar; a large parade ground that also contains a small mosque. The buildings with green and structured gabled roofs, according to the model of the traditional single-family house. The mechouar is used to hold large public assemblies, such as Mohammed V’s return from exile in 1955. In addition to space for the life of the royal family, there is accommodation for the Moroccan Royal Guard.

From the bus we will contemplate the views of the KASBAH CHELLAH.
The Chellah Necropolis is an ancient Roman, medieval complex, situated on the site of the ancient city.

We continue our visit to the Hassan Tower and right next to it, the impressive Mohammed V Mausoleum.
The Hasan Tower is a minaret of the mosque of the same name, in Rabat.
Sultan Almohade Yagub al-Mansur (12th century) planned to build the largest mosque in the world, after that of Samarra in Iraq. The works were abandoned after his death in 1199. The tower was supposed to be over 60 meters long, but it only reached 44 meters. Currently, the aspect of the mosque is that of a forest of thick columns in which the great tower stands out. , sister of the minaret that later became the Giralda of Seville.

We end our excursion with a walk through the OUDAYAS gardens. 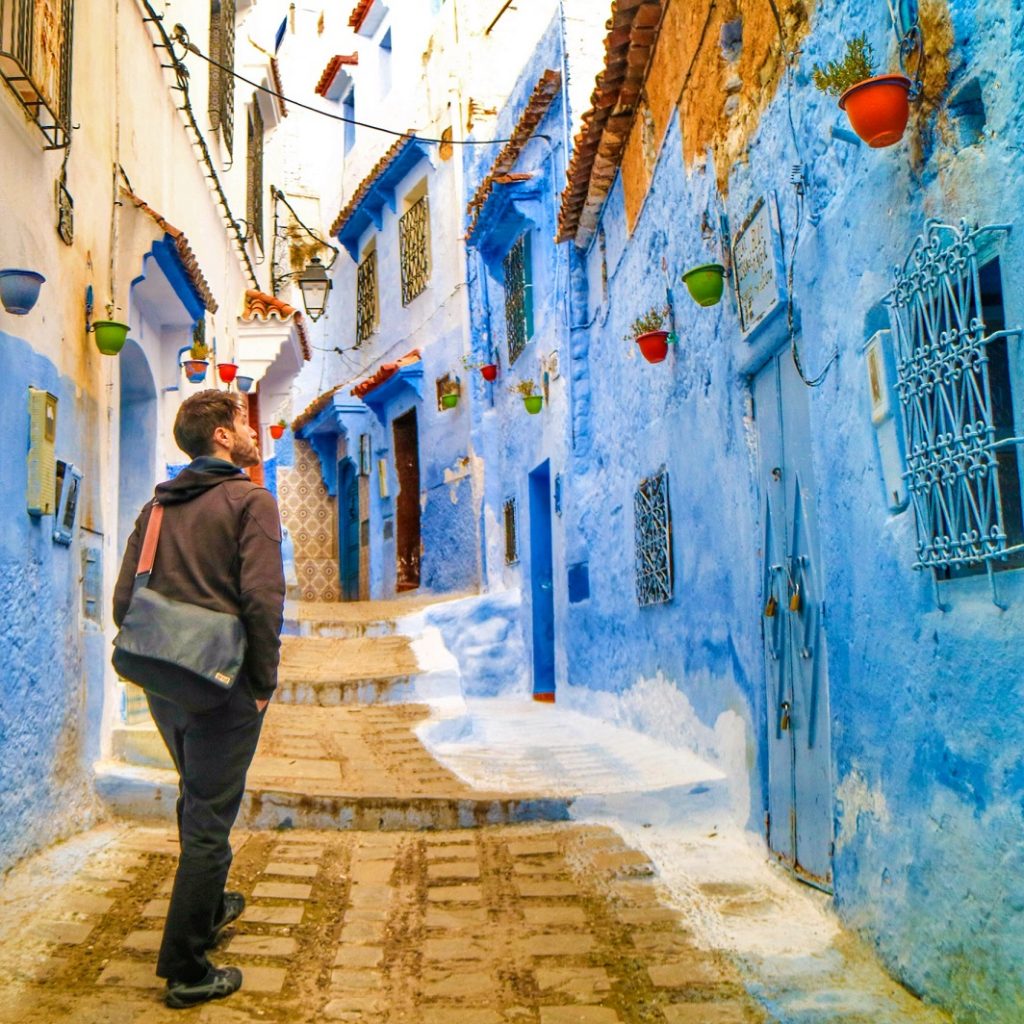 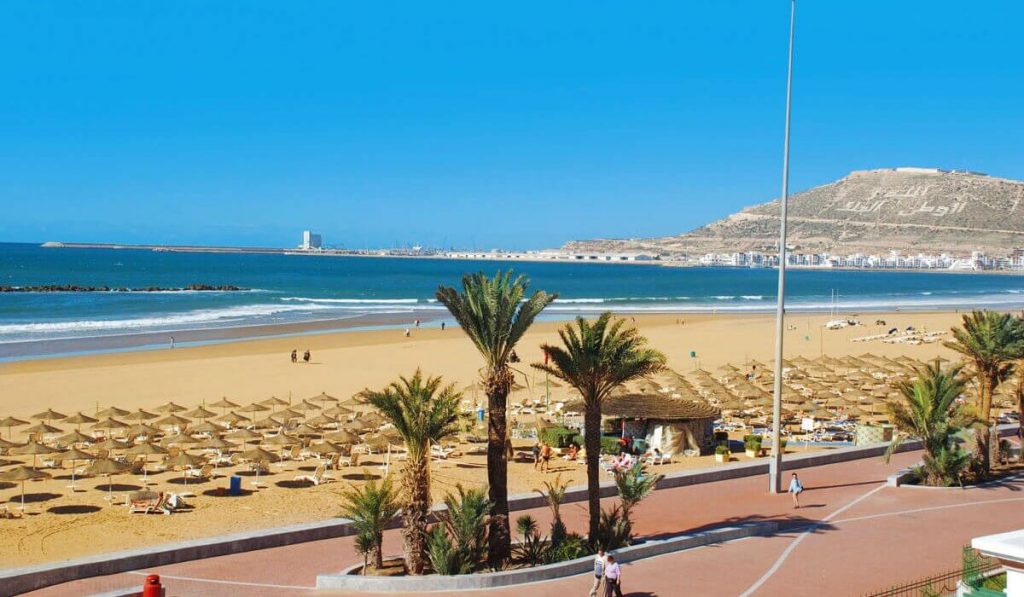 From41 €
0
7 travellers are considering this tour right now!