0
Price
Price
Book Online
Group
Enquiry
If you are interested in booking this tour as a group, send us an enquiry through the form below.

When you book with an account, you will be able to track your payment status, track the confirmation and you can also rate the tour after you finished the tour.
Sign Up
2301

Why Book With Us?

Do not hesitage to give us a call. We are an expert team and we are happy to talk to you.

When your cruise arrives, our guide waits for you at the port holding a Shorex sign.

Our trip starts from the city Butrint. During our way we will enjoy the panoramic view of the Straits of Corfu and its numerous bays.

Butrint is located in the southern coast of Albania, in a peninsula between a lake (lake of Butrint) and Ionian See, in front of Corfu island and very close to the city of Saranda.

Inhabited since prehistoric times, it was a Greek colony, a Roman city and after the Venetian occupation it has been abandoned until 1928, it was “rediscovered” through the numerous excavations that exposed a fifth of the city.

We will begin our visit on foot through a city that is currently considered one of the most important archaeological and monumental complexes in Albania. The first evidences of occupation date back to the 8th and 10th centuries B.C. and its population was linked to the neighboring Greek colony of Corfu. Originally Butrint was a rural settlement dedicated to the supply of Corfu.

From the fourth century a. C., in the Hellenistic period, Butrint acquired a great commercial importance as a colony. From this time some of the best remains of the city stand out, such as the Greek Theater and the Acropolis, in which a temple dedicated to Asclepius, Greek god of Medicine. On this point, we will draw attention to the Lion Gate of the fourth century BC., which was one of the six entrances to the city. After the conquest of the city by the Romans in the second century B.C., Butrint underwent a cultural process of romanization, which included the construction of its own port for the city. This period highlights a small Roman bath and a palace located next to the old port; the temple of a Water Nymph, the forum and the paleochristian baptistery, from the 5th century AD., built on an old Roman bath, and arranged in a circular form.

In the center of the old room is the baptismal font, which is surrounded by a concentric colonnade that supported the enclosure. The floor around the pile was decorated with a beautiful mosaic of animal symbols and representations, which are still partially preserved. The baptistery is one of the best and most beautiful samples of Paleo-Christian art preserved in Europe. The oldest remains of the site are the cyclopean stone walls that protected the city. The walls date from the pre-Hellenistic era, approximately from the 8th century BC.

In 1992, UNESCO declared the ruins of the city and its surrounding area a World Heritage Site. The Albanian Government established in 2000 the Butrint National Park that protects 29 square kilometers of territory of great historical, archaeological and ecological value in the surroundings of the archaeological site of Butrint and that was added to the original extension of Unesco.

Transfer back to the city of Saranda where we will enjoy free time.

At the end of the excursion, we will return to the port for farewell. 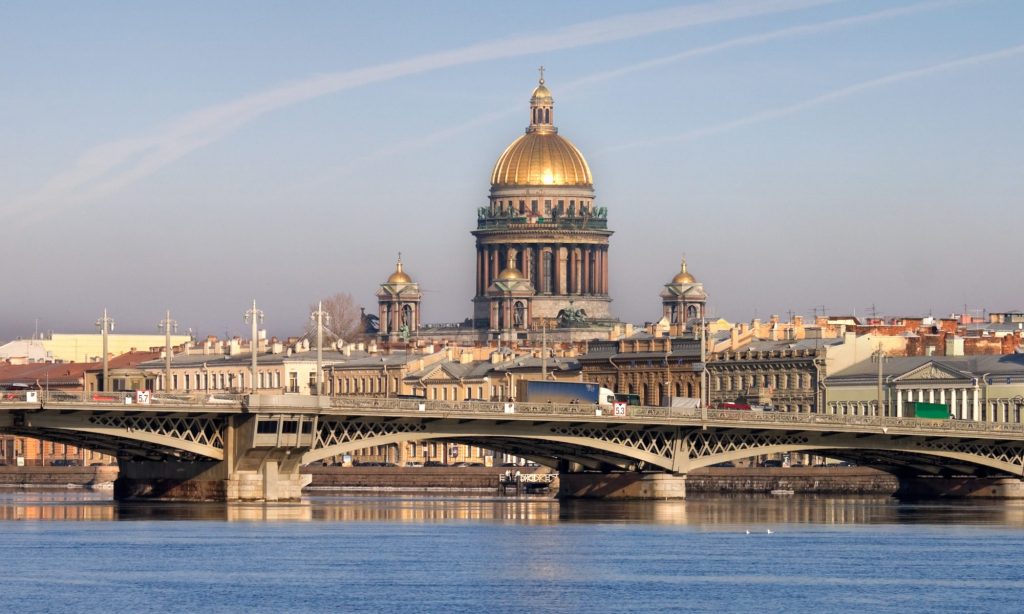 Saint Petersburg in One Day 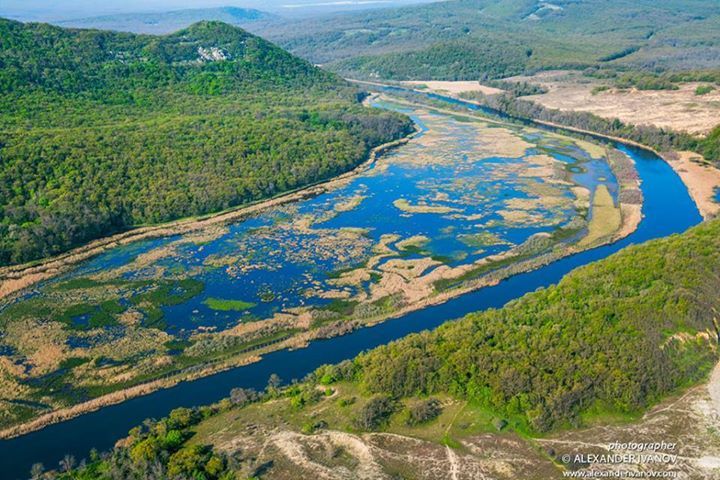